Property in Thane is a city just outside Mumbai, in the western Indian state of Maharashtra. It’s known as the ‘City of Lakes’, and its more than 30 lakes include tree-lined Upvan Lake, a popular recreational spot. Beside Talao Pali Lake, Kopineshwar Mandir is an old, domed Hindu temple dedicated to Lord Shiva. To the west, leopards, monkeys and parakeets inhabit the teak forest and bamboo groves of Sanjay Gandhi National Park. 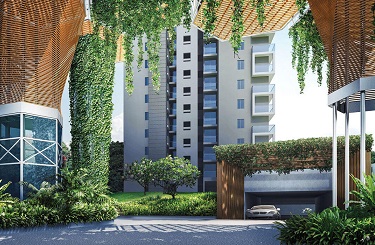 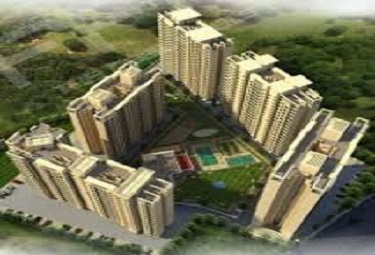 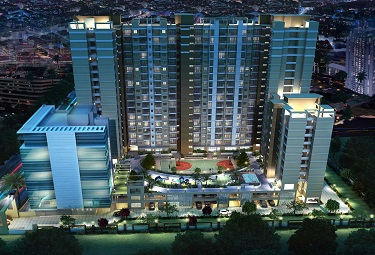 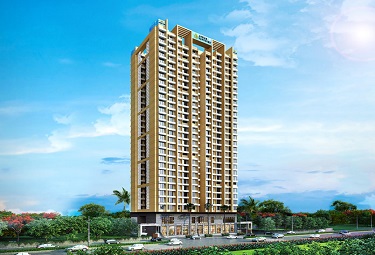 Ashar Shapphire is presenting 2,3 and 4 bhk luxurious homes in Th [...] 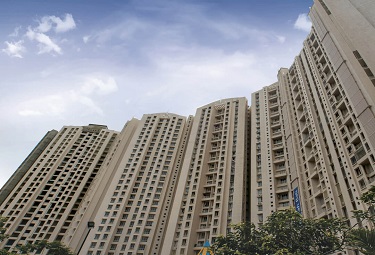 The project is ready-to-move and the residents can enjoy several [...] 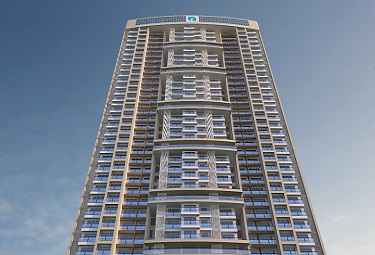 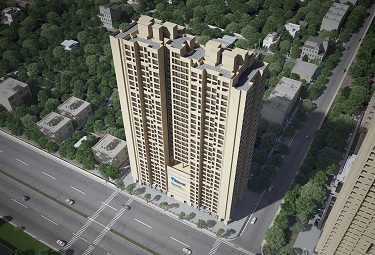 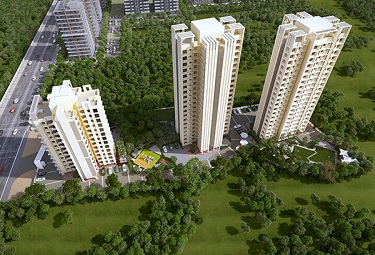 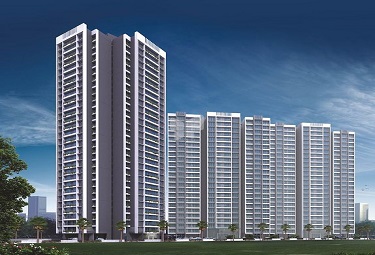 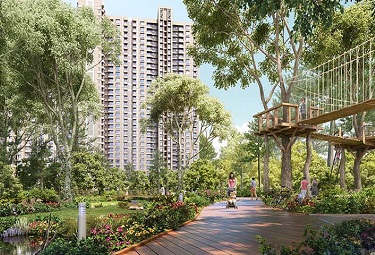 Kalpataru Park City Thane offering Township amenities for all to [...] Lodha Group has come up with a completed project coming up with L [...]