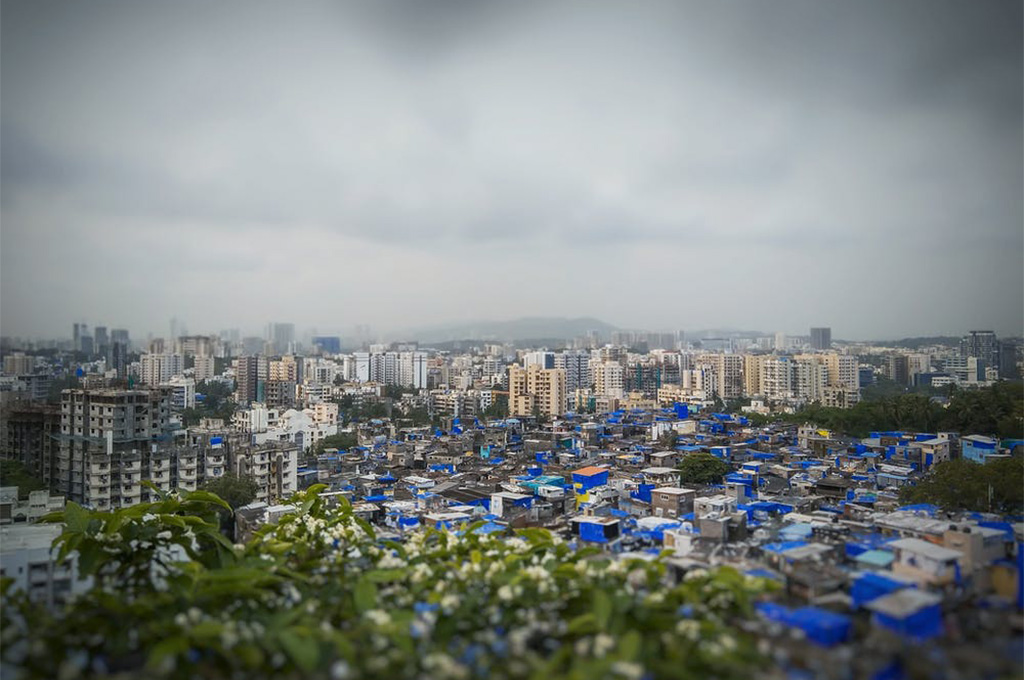 In the last 10 years, Pune has made rapid progress and has emerged as the smartest city in the country. Booming IT sector, planned housing societies, and pleasant weather, the city has everything that makes it the best city to live and work in. Despite being the second-largest city in Maharashtra, the property prices are very reasonable in Pune. Moreover, the coming up of several residential and commercial properties in varying price ranges means that people from diverse backgrounds can buy a house in Pune without any inconvenience.

Click here to have a glimpse at leading properties in Pune. 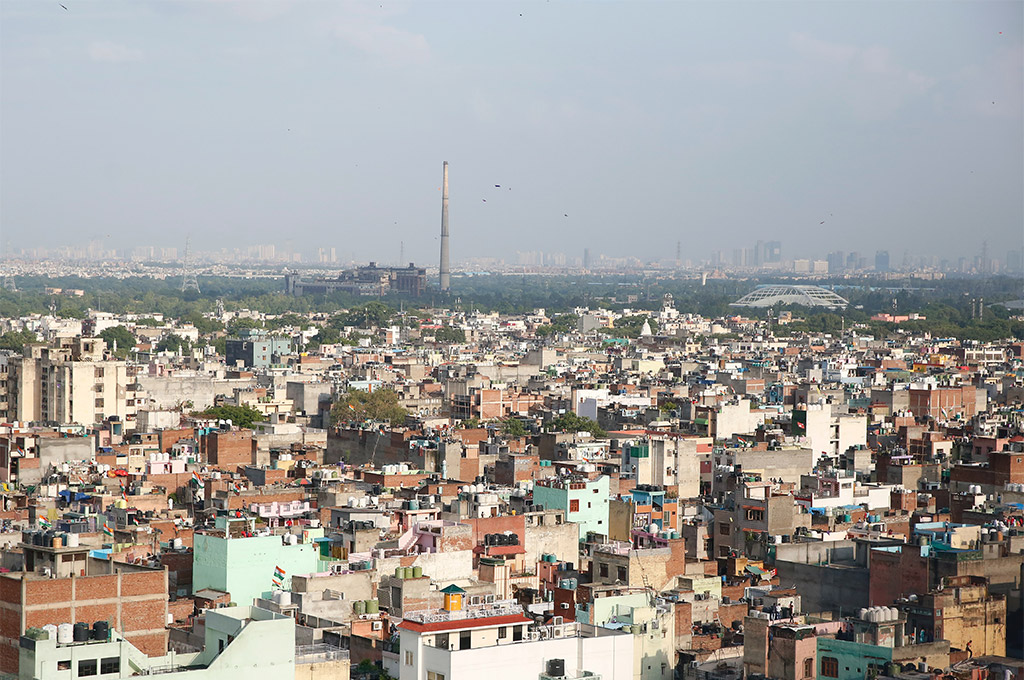 Ghaziabad has emerged as one of the most sought-after destination for affordable housing. Excellent connectivity and infrastructural development have transformed this satellite town into a most sought-after destination for economical houses. Its proximity to Delhi makes it a preferred destination over other locations in Delhi-NCR. The presence of top educational institutions, world-class health facilities, malls, multiplexes, restaurants, market place etc. makes it one of the most popular destinations amongst those seeking to build their house in a growing city at economical rates.

Take a sneak peek into the most sought-after residential properties in Ghaziabad. 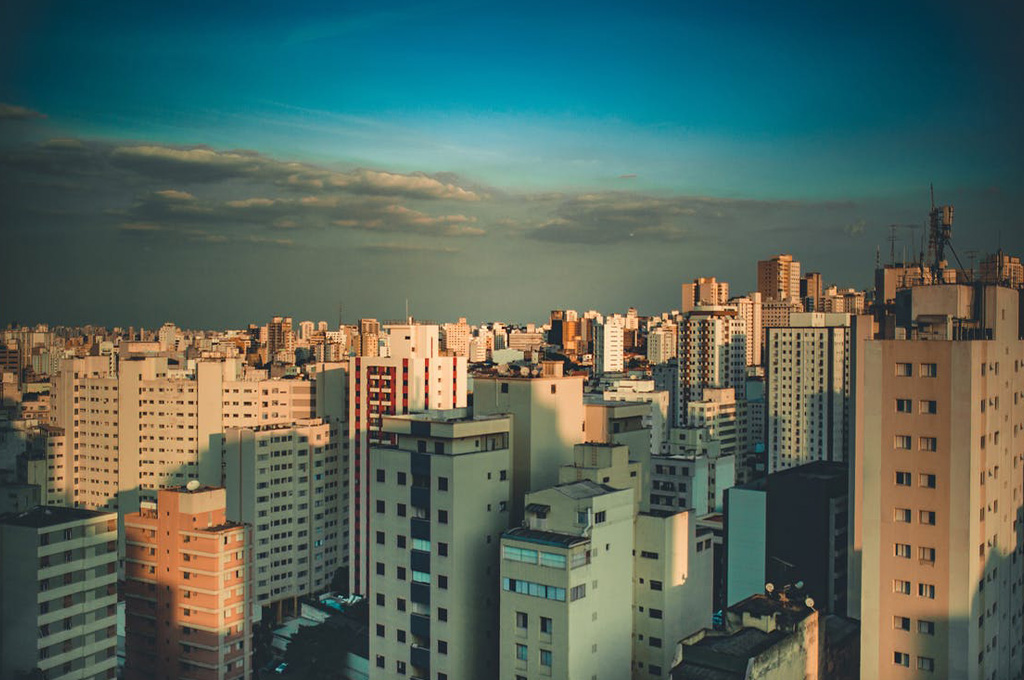 Better public transport, ample lower-rent housing, well-developed education and health care set-up, bustling market place, malls, restaurants, lively hangout options, flocks of IT companies and easy access to the national capital make this satellite town of Delhi one of the best places to live in. Noida also boasts of numerous integrated townships that strike a perfect balance of residential spaces, and commercial establishments, in varying price ranges which give people a chance to eke out a comfortable living in the beautiful city without burning a hole in their pocket.

Have a look at some of the leading properties in Noida. 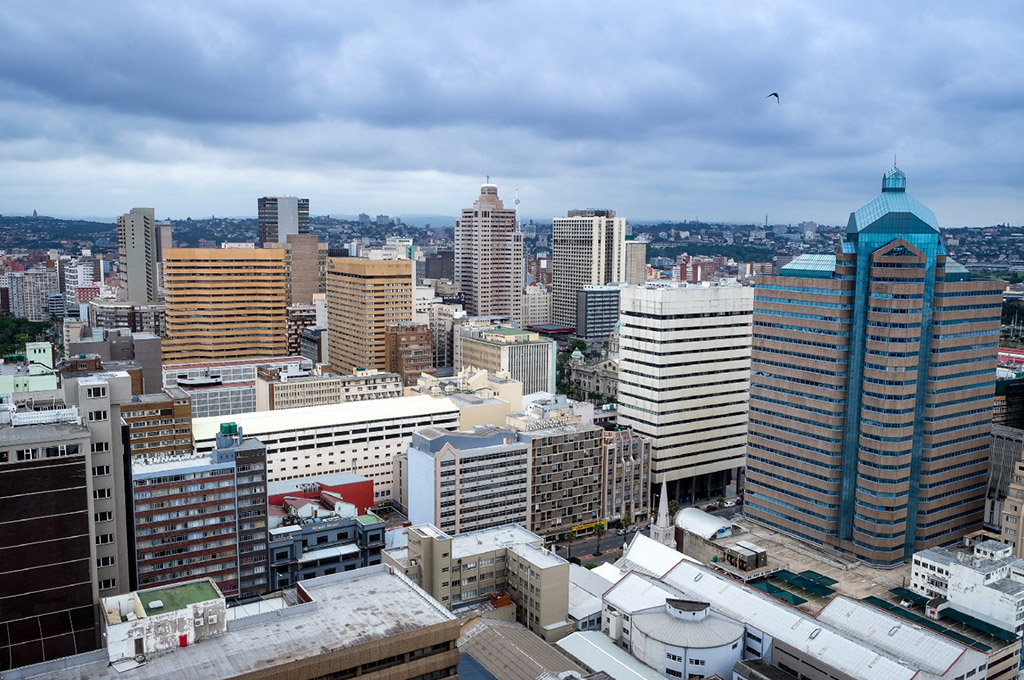 A prominent city in the country, Bangalore boasts world-class infrastructure and has emerged as one of the most popular destinations that is greatly sought after by those who prefer world-class living at a reasonable price. Reputed to be a peaceful city with a friendly vibe, Bangalore is also a very safe city with all modern amenities that can make for a comfortable living. There is no dearth of top educational and medical institutions, entertainment hot spots, market & shopping centres, malls, multiplex etc. that can make anyone’s stay here exciting and fun. The boom in the IT sector has opened numerous career opportunities. Today Bangalore is one of the fastest-growing economies in the country and is home to numerous top multinational giants, BPOs and lavish IT parks that have turned this Garden City into a modern IT hub that attracts professionals from around the country.

Have a look at the popular projects in Bangalore.

Country’s second-largest IT hub and third largest in banking and finance, Gurgaon has also emerged as one of the most sought-after residential hubs in the country. The presence of multinational companies, infrastructural development, proximity to Delhi international airport, plenty of open space, low population density (lowest in NCR cities), and presence of large-scale projects like Regional Rapid Transit System (RRTS) and the Delhi-Mumbai Industrial Corridor (DMIC) are some of the reasons that make Gurgaon one of the most sought after destination for those seeking to invest in a home at a reasonable price. Laced with all the amenities required for comfortable living and proximity to Delhi has transformed Gurgaon into a hotspot for migrants from around the country. Moreover, the presence of almost half of the Fortune 500 companies has improved the job prospects in the city making it one of the most sought-after destinations to buy a house in the country.

Take a look at some of the most sought-after properties in Gurgaon.

Trust SMC Realty to help you bag the best real estate deals from the top lenders anywhere in the country.