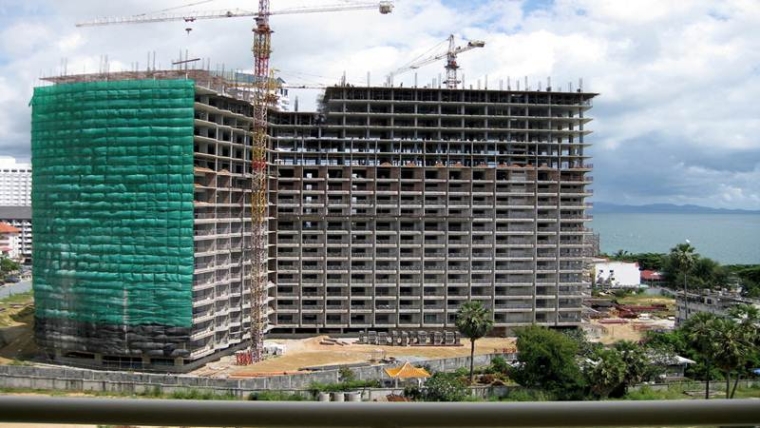 For the purposes of funds to be set up, the government shall act as the sponsor and the total funds committed by the government, as stated, would be up to Rs 10,000 crore while SBI and LIC would provide Rs 15,000 crore, taking the total size to Rs 25,000 crore. The funds will be set up as Category-II Alternate Investment (AIFs) fund registered with Sebi.

According to Data – The Mumbai Metropolitan Region and the NCR are two of the worst-hit property markets in the country, with 95,000 and 195,000 stuck projects, respectively. About 55,000 units more are stuck in Tier-II cities. With the new Centre-sponsored funding, about 4,58,000 housing units would be revived.

According to the finance minister, the fund will be used to complete housing units worth less than Rs 2 crore/per unit in Mumbai Metropolitan Region, Rs 1.5 crore in Delhi-National Capital Region (NCR), Pune, Ahmedabad, other metros and Rs 1 crore in other cities.

The move will help relieve financial stress faced by a large number of middle-class homebuyers who have invested their hard-earned money. This will also release a large number of funds stuck in these projects for productive use in the economy.

Earlier, the union cabinet has approved the establishment of ‘Special Window’ to provide priority debt financing for the completion of stalled housing projects in the affordable and middle-income housing sector. The move is aimed at generating employment as well as reviving demand of cement, iron and steel industries. It is also aimed at relieving stress in the major sectors of the economy.

The biggest change that has been made is that the projects that are non-performing assets (NPAs) and National Company Law Tribunal (NCLT) have been included. That means almost 80 percent of the projects that have been stuck out of the 1,600 will see funding being opened up to them and most of them have been coming from the NCR and the Mumbai region. This was the demand we were making as NPAs or NCLT projects which are not going to the resolution needed to boost the most. With these two conditions being modified, a lot of good is going to happen as these projects are stuck because of lack of liquidity, NBFC crisis or another crisis.”

It will provide relief to the developer financiers as the project completion gets done the repayment of the dues against the project can be made. And would reduce inventory that has been adding on and has put pressure on the price of the units along with denting the cash flow of the developer. The government expects these decisions to help relieve financial stress faced by a large number of middle-class homebuyers. This is also expected to release a large number of funds stuck in these projects for productive use in the economy.