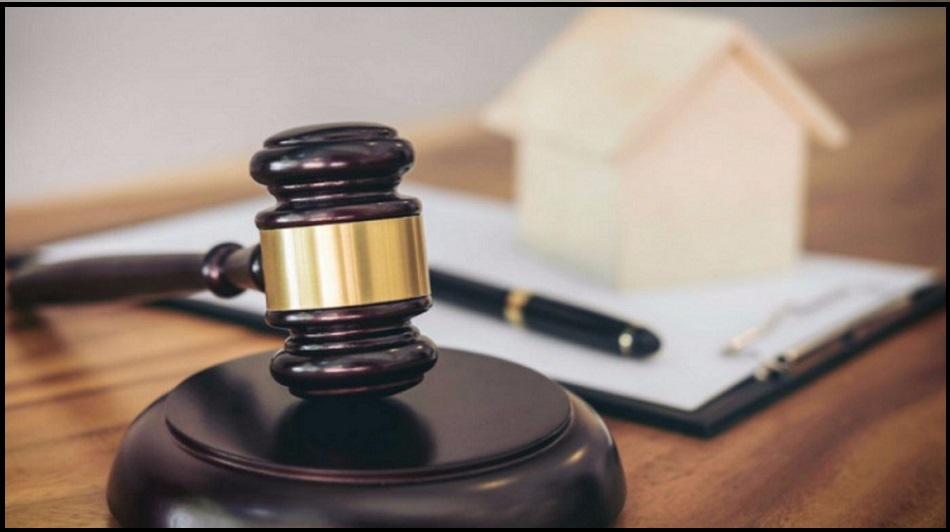 KD. Saravanan, 44, a general manager with a private firm in Madurai, Tamil Nadu, always wanted to buy a house in his native village Gudiyatham, Vellore. He saw an opportunity when he got to know that State Bank of India was auctioning a house there. “The bank representatives approached me regarding its availability and auction,” he said. In May 2018, Saravanan paid about ₹13 lakh to buy the house that SBI was auctioning to recover the dues from the previous owner under the Securitization and Reconstruction of Financial Assets and Enforcement of Security Interest (Sarfaesi) Act, 2002. About 20 months later, he is still waiting for the possession of the house.

According to the Act, when a borrower fails to repay her loan, the lender can take control of the assets allocated as security for the loan, without any intervention by any court of law. Once the lender acquires the property, it either sells or leases it out, or assigns the right over the property to another entity. After the sale of the property, the lending institution keeps the outstanding dues, and gives the remaining money, if any, to the defaulting borrower.

In Saravanan’s case, however, the family living in the house claimed to be its owner and refused to vacate. “Initially, the bank said that once I make the full payment, they would hand over the possession. Now, they are not taking any interest or action,” said Saravanan. Mint has seen the auction notice Saravanan received and his property documents. Our email to the bank was unanswered till the filing of this report.

Saravanan’s is not an isolated case. There are several cases where people who have bought properties in an auction have faced problems such as not getting the possession and the previous owner (the borrower who defaulted) challenging the auction. Also, the buyer of an auctioned property is not considered a consumer and, therefore, can’t file a complaint in a consumer court.

Here are three risks that home buyers should consider before participating in a property auction.

Condition of property: Properties are usually auctioned in their current condition, which is described in legal parlance as “as is where is” or “as is what is basis”. “The terms ‘as is where is’ and ‘as is what is basis’ are used interchangeably and imply that the property is being conveyed in its present form physically and legally, including encumbrances (if any),” said Kunal Arora, joint partner, Lakshmikumaran and Sridharan Attorneys, a law firm.

So before taking part in an auction, visit the property, evaluate its structural condition, the quality of construction, and assess the repair or renovation it requires.

Title of property: Often people assume that the properties being auctioned by banks or financial institutions will have a clear title. Typically, the auction notice has a clause, which reads something like this: to the best of the knowledge and information of the authorized officer, no encumbrances exist on the property, and that the said officer shall not be responsible for any unknown existing and future encumbrances or for any third-party claims, rights or dues.

But don’t make the mistake of relying only on the information provided by the institution. In case someone makes a claim after you buy the property, it is unlikely that the bank or institution will come to your rescue. So make independent enquiries regarding the encumbrances, the title of the property, the claims and the rights of the previous owner or any other entity, and any dues before submitting your bid.

“While the ownership rights conveyed to the bidders under the said law are absolute and enforceable, issues pertaining to title, possession and other encumbrances may still arise. This primarily is due to the low level of diligence regarding the status of the property title and other issues prior to the creation of a security interest by such banks,” said Arora.

In case of immovable property like a plot, house or apartment, possession is important. In several cases, the bank or institution only has symbolic possession of the property (has the required paperwork) but doesn’t occupy it or have physical possession.

In such cases, buyers may find it difficult to get the previous owner to vacate the property just like it happened in Saravanan’s case.

When you buy a property from a developer and find that the quality of construction is not what was promised initially, you can file a case against the developer in the consumer court, asking for compensation.

This remedy is not available when you buy an auctioned house. “A buyer can’t approach a consumer court in such cases. Since there is no ‘sale’ of goods and services, the buyer does not qualify as a ‘consumer’,” said Arora.

You may find auctioned properties attractive because they are, typically, available at a discount, but they are not risk-free. So do your due diligence before bidding for one. If required, take the help of a lawyer.